Berrima Courthouse become one of the must see attractions

What remains of the past is giving the Historic Village of Berrima its future as thousands of visitors continue to discover the charm was Australia’s best-preserved colonial Georgian village. Berrima was established in the 1830s during a time of great exploration and pastoral expansion. lt was a time when Australia began its march towards nationhood.
Through Berrima’s busy streets and country lanes, paraded a raw and riotous collection of early nineteenth century inhabitants. When visiting historic Berrima a must see on your arrival is a visit to the Berrima Courthouse.
Today, a visit to the courthouse is much more a unique theatrical experience rather than a foreboding one. The Berrima Courthouse has completed a mammoth project in producing and installing a spectacular Son et Lumiere (sound & light show) titled “Treachery, Treason & Murder” a dramatic and moving audio visual experience masterﬁilly depicting the most infamous trial ofthe l840s.
As you walk into the main courtroom you are surrounded on all sides by Jurors public gallery, witnesses, and barristers clerks of the court. As the preamble comes to a conclusion the Judge appears out of the darkened courtroom to commence his sentencing of the two murderers. His final summation and orders will chill you.
All in all, in its latest incarnation, the Berrima courthouse still provides for those that enter, a glimpse into our early 1830s Justice system albeit without the risk of a lengthy sentence to prison or even a more somber outcome, the death sentence. There are also period costumes available for those that want to get that all important colonial dress. 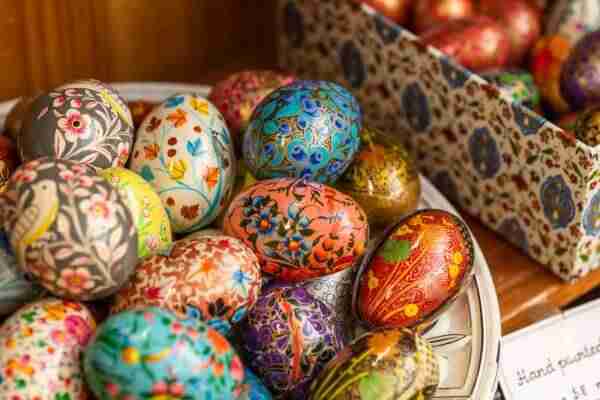 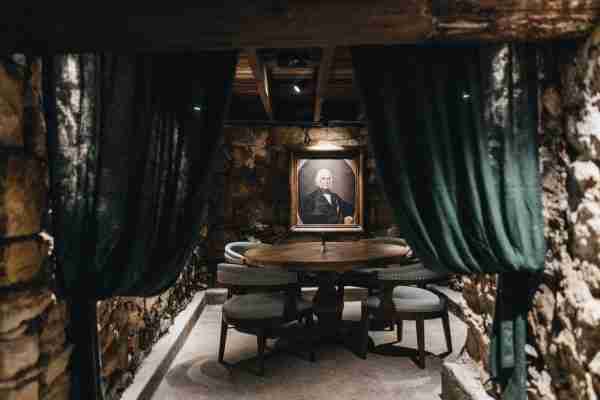 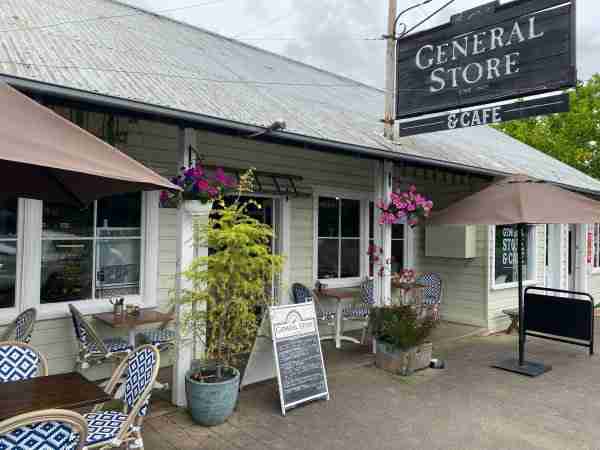